7 Ways The SECURE Act Will Impact And Benefit Retirement 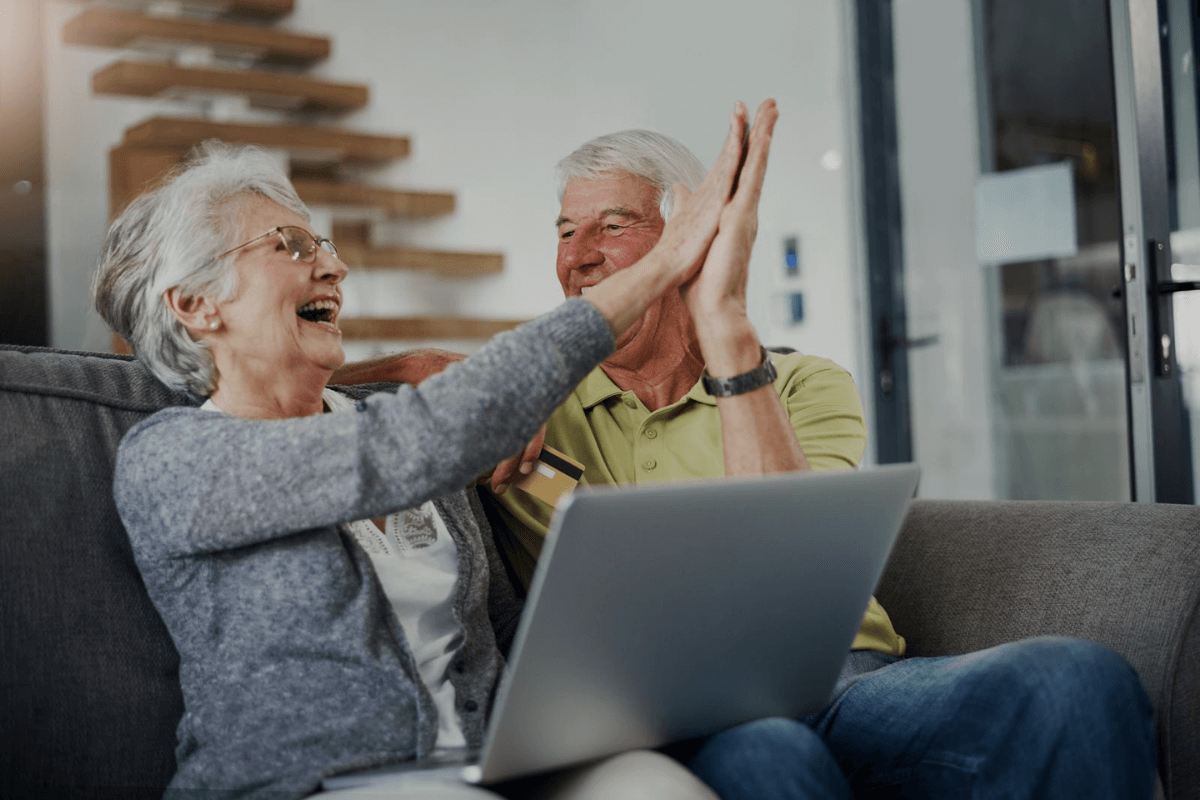 We spend our lives saving for retirement, but the average American only spends about 12 years enjoying the fruits of their life-long labor. According to a Gallup poll, the average age of retirement has increased from 60 in the 1990s to 66 today. The average lifespan of an American? 78.7 years.

If you plan to lean on social security, consider that the government only guarantees to fund it through 2035. If you had any plan, remember that ill health or external circumstances could force you into retirement early.

That’s why it’s so important to plan and take advantage of every benefit the government uses to motivate its citizens to save for retirement in tax-advantaged accounts. Recently, a new slew of legislative changes, known as The SECURE Act, has been signed into law. These changes will undoubtedly affect planning your retirement, so familiarity with them is vital.

What is The SECURE Act?

In December of 2019, former President Donald Trump signed The Setting Every Community Up for Retirement Enhancement (SECURE) Act into law. This legislation expands retirement plan coverage and participation and contains several provisions that benefit employers and those saving for retirement.

The Securing a Strong Retirement Act of 2022 (SSRA), H.R. 2954, colloquially known as The SECURE Act 2.0, was approved in a near-unanimous, bi-partisan congressional vote on March 29 but has not yet been approved by the Senate.

7 Ways The SECURE Act Can Benefit Your Retirement

The SECURE Act ensures individuals don’t outlive their retirement assets by changing several rules regarding tax-advantaged retirement accounts. Below are 7 of the most important ways these changes can benefit your retirement outlook.

Retirees must take money from their 401(k) plans and traditional IRAs once they reach a certain age. For example, required minimum distributions (RMDs) once began the year a retiree turned 70½ until The SECURE Act increased the age to 72. The SECURE Act 2.0 would further increase the RMD age according to the following schedule:

This change is a boon to individuals who would instead allow their retirement savings to grow in their tax-advantaged account rather than tapping into it, adding an extra year-and-a-half of potentially significant growth.

No Age Restrictions on IRA Contributions

Formerly, the government prohibited American taxpayers over the age of 70½ from contributing to a traditional IRA. However, on January 1, 2020, the SECURE Act removed this restriction. The logic is that Americans live longer, so they should have more time to squirrel away their earnings, ensuring a more financially comfortable retirement.

One caveat is that before The SECURE Act, 100% of qualified charitable distributions (QCDs) were excluded from taxable income. Now, Americans can add QCDs to taxable income for those over 70½ who deduct contributions to a traditional IRA.

The gig economy and the pandemic have made part-time work more common among Americans. Traditionally, part-timers typically couldn’t participate in an employer’s 401(k) plan unless they had worked at least 1,000 hours over a year.

The SECURE Act stipulates that employees who have worked a minimum of 500 hours each year for three years are guaranteed 401(k) plan eligibility. However, at the end of the three years, the part-timer must be 21, and the guarantee is not extended to collectively bargained employees.

New parents are eligible to take up to $5,000 from their 401(k), IRA, or other retirement account following the birth or adoption of a child without incurring an early-withdrawal penalty fee (typically 10%). Further stipulations include:

The further one is from retirement, the more difficult it can be to translate an account balance into a tangible monthly budget. The SECURE Act stipulates that 401(k) plan administrators provide annual lifetime income disclosure statements that predict your monthly income if you used your balance to purchase an annuity.

Grad Students and Care Providers Can Save More

The SECURE Act stipulates that monetary aid provided to pursuers of graduate or post-doctoral study or research is considered compensation for making IRA contributions, enabling students to start saving for retirement earlier.

Formerly, these forms of payment were not treated as compensation and did not provide the basis for retirement plan contributions. This new rule also applies to the difficulty of care payments to foster-care providers.

It’s not easy for many small businesses to foot the employee retirement savings plan bill. This issue foists the responsibility solely on the employee and makes it more difficult for the business to attract long-term, talented workers. The SECURE Act contains three provisions as a remedy to this situation:

While The SECURE Act offers plenty of benefits for the average American taxpayer, it’s not all sunshine and rainbows.

For example, the act changes the rules allowing non-spouse IRA beneficiaries to stretch RMDs from an inherited account over their lifetime. Instead, you must give all inherited IRA funds to non-spouse beneficiaries within a decade of the account holder’s death.

Regardless, the changes for small-business and part-timers are a big deal. It is a recognition of a rapidly changing economy and social paradigm. Only time will tell if The SECURE Act lives up to its name.

The Tell: Investors haven’t begun to price in recession — Here’s how far the S&P 500 could fall

Pressure grows for the ECB to imitate the Fed: "It should raise the rate in July".