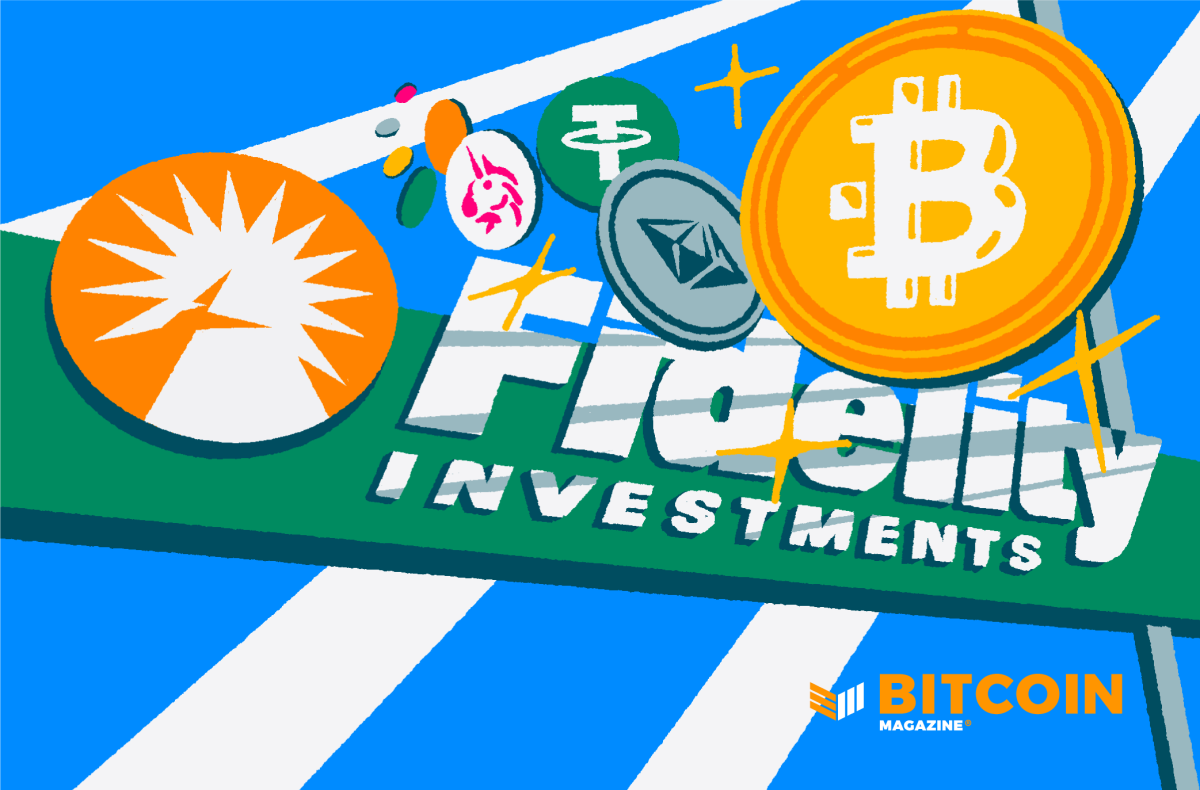 Fidelity Investments plans to allow investors to allocate part of their 401(k)s into bitcoin later this year, according to a report by The Wall Street Journal.

“There is a need for a diverse set of products and investment solutions for our investors,” said Dave Gray, Fidelity’s head of workplace retirement offerings and platforms, per the report. “We fully expect that cryptocurrency is going to shape the way future generations think about investing for the near term and long term.”

The plan is to let investors allocate up to 20% of their retirement accounts to bitcoin, however, plan sponsors could end up lowering that threshold at their discretion. Gray reportedly said the offering would be limited to bitcoin and not contemplate other cryptocurrencies from the start.

The Boston-based firm’s move comes on the heels of cautionary comments by the U.S. Department of Labor (DOL) in regards to adding bitcoin exposure to retirement plans.

Despite the risks perceived by the DOL, Gray told the WSJ that Fidelity has seen “growing and organic interest from clients” – especially those with younger employees.

In addition to being able to transfer up to 20% of their account balances to a Bitcoin account in Fidelity’s trading and custody platform, workers at companies that sign up for the new offering will also be able to invest up to the same amount of each payroll contribution to bitcoin.

Fidelity launched a spot bitcoin exchange-traded fund (ETF) in Canada in December after frustrated attempts to list such a product in the U.S. as the Securities and Exchange Commission (SEC) keeps blocking offerings that directly invest in the asset.