Here’s One Market Signal That Inflation Worriers Can Relax 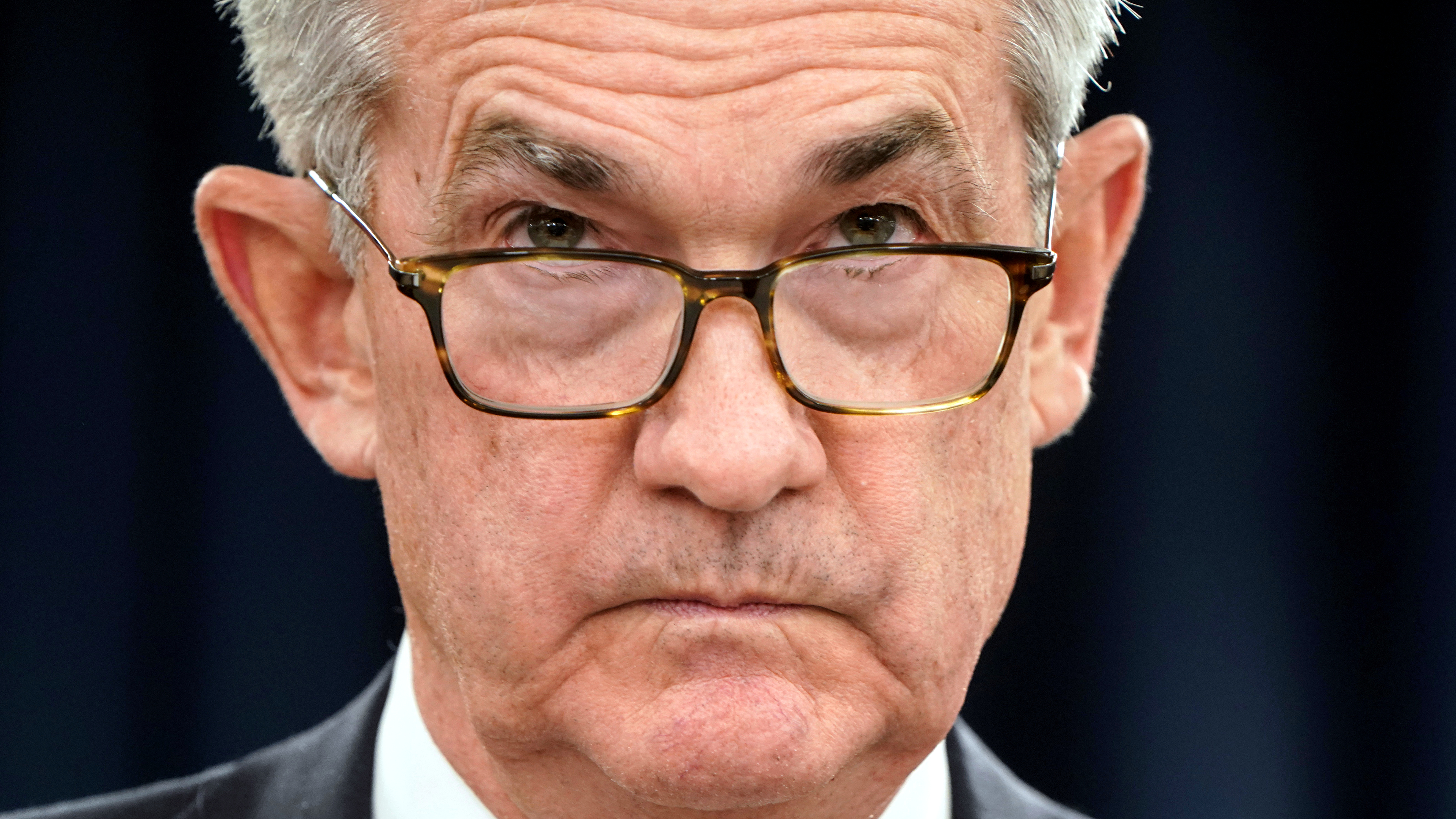 Turmoil in the bond markets, improving economic indicators, and a raft of government aid has economists and investors wondering: Is inflation set to rise in 2021?

The likely answer is yes—but only by a healthy amount, and in the short term, because of how activity will resume as the pandemic subsides. There is a sign the markets anticipate this dynamic: They now expect inflation to be higher in the next five years than over the next 10.

This finding comes from comparing the interest rates on US government debt to interest rates on Treasury Inflation Protected Securities (TIPS), special bonds that are linked to price indices. TIPS are guaranteed to protect an investor’s principal from inflation, but have lower yields, reflecting lower risk. By subtracting the rates paid by TIPS from the rates paid by regular government debt—effectively, the rate of inflation at which the two investments would “break even”—we can see roughly how markets expect inflation to change in the years ahead.

Normally, investors expect more inflation over 10 years than over five. But in recent weeks, their calculus has changed. Now, five-year inflation expectations are higher than 10-year:

What the expectations inversion means

How can we understand this data? Economist Joseph Gagnon offers one historical example: Rather than the experience of persistent inflation in the 1970s, the current situation is more like transient inflation in the early 1950s. In other words, think of the Korean War, not the Vietnam War. Both conflicts led to large increases in government spending and higher inflation. But the macroeconomic outcome in each case was different. After Korea, inflation subsided, while after Vietnam—alongside other structural changes in government spending and monetary policy—inflation rose over the long-term.

The difference is in expectations. The Korean episode was seen as short-lived, while Vietnam dragged on. The burst of activity we will see as vaccines spread, pent-up demand for pandemic prohibited activities is unleashed, and economic aid is deployed is more analogous to the former situation. It’s likely to lead to short-term increases in prices—everyone is going to want to go to happy hour at the bar, but there are fewer bars open and those are likely carrying more debt, so expect your drinks tab to go up.

The fear among some bond investors in this scenario is that inflation expectations will become “deanchored.” Some point to the Fed’s new framework for monetary policy as a reason why. The approach could be summarized as allowing inflation rise to its 2% target before acting, rather than acting prematurely to prevent the target from being met. This follows the embarrassing episode where the Fed began tightening monetary policy for fear that too many people were working after the 2008 financial crisis, only to see unemployment continue to fall without any commensurate increase in general prices. The market behavior in the chart above reflects in part that markets take this new commitment seriously.

How to spot persistent inflation

Still, the Fed’s framework is new, and the amount of money pouring into the economy in the next six months promises to be high. How can we tell the difference between passing price increases and a long-term problem? Skanda Amarnath and Alex Williams, economic analysts at Employ America, offer a useful suggestion: Look at wage and employment data.

“[F]or inflation to be persistent and durable within this model, it is critical for both aspects—increases in wages and prices—to show up in the data,” they write. Recall our crowded bars example–if the cost of drinks goes up around the country, that will be reflected by rising prices. But we should also see more bars opening, some people getting sick of bars again after a few rough hangovers, and a reversion to a more normal dynamic. That’s transient inflation. But if we also see wages of bartenders and barbacks—and workers in general—shoot up, that’s a sign of more permanent inflation.

Federal Reserve Bank chair Jay Powell has said he will wait to see changes in the data before the Fed acts. With unemployment and labor market slack still high, the Fed is unlikely to act soon. But markets, at least for now, are suggesting they believe the Fed will act to pull back inflation when it counts.

Sign up for the Quartz Daily Brief, our free daily newsletter with the world’s most important and interesting news.