How To Protect Your Money From Inflation 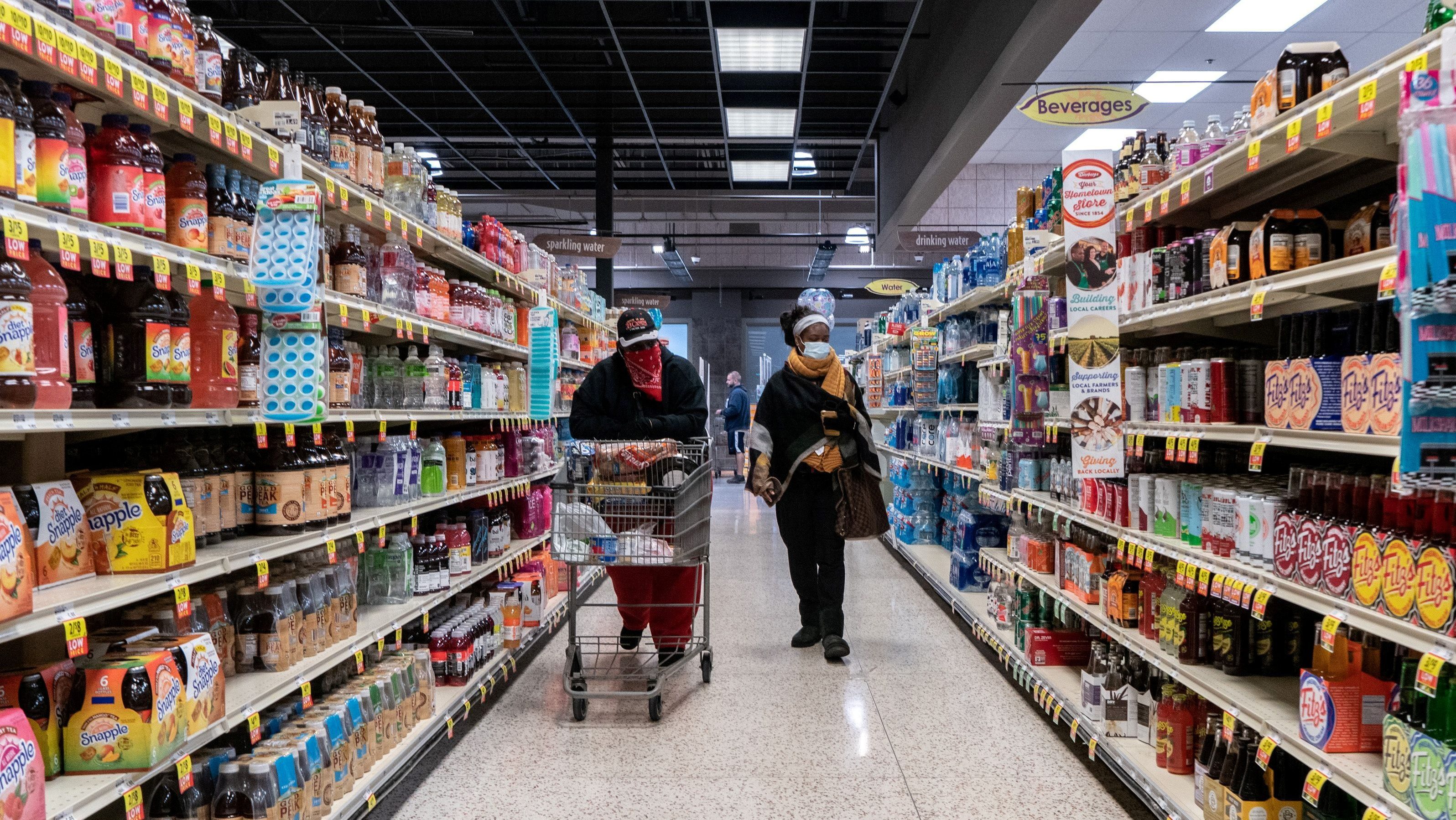 As inflation spikes to the highest rate in three decades, many are wondering whether rising prices will bite a hole in their savings.The cash you have in your checking or savings account is losing its purchasing power as the cost of everything from microchips to bed sheets climbs. But don’t panic. There’s good news, at least as far as your investments are concerned, according to data compiled by Dimensional Fund Advisors.

“Over the long term, most of the asset classes we study have actually been able to outpace inflation,” said Mamdouh Medhat, a researcher at Dimensional Fund Advisors, which oversees more than $600 billion and specializes in applying academic research to investing. The company looked at wide range of assets, including bonds, stocks, and commodities for its inflation research.

Quartz spoke with several financial experts about ways—from stocks to homes to investing in yourself—to keep your savings intact as prices climb.

Long term, equity investments are probably the best way to beat inflation, says Ben Carlson, director of institutional asset management at Ritholtz Wealth Management. Research shows that stock market returns have tended to outpace rising prices, and this year is no exception: The S&P 500 Index of large US companies has rallied about 25%, giving investors a good deal of padding.

Despite their own rising costs, businesses in the S&P 500 Index reported a profit margin of 12.3% in the third quarter, on pace for one of the best quarters on record since FactSet started tracking the data in 2008.

“Companies have had rising input costs and supply chain problems, but they’ve passed those costs along to consumers through rising prices,” Carlson said. “As long as these companies have pricing power, the stock market is kind of your best bet.”

Gold, as well as bitcoin—an asset that some think of as a digital form of the yellow metal—often come up in inflation discussions. But many experts are wary of using either as a way to protect savings.

Gold prices are seldom driven by changes in inflation rates. Even as traders fret the jump in price tags, gold has fallen about 1% this year. Even when Dimensional's research found a correlation between commodities and inflation, those assets' volatility meant their prices were too unstable to be worth it.

Some worry that price volatility also makes gold and crypto poor candidates for protecting savings from inflation. (That said, the price of bitcoin has roughly doubled this year, providing, shall we say, some cushion against the rising cost of living. But sometimes the vast swings in price aren't so favorable.)

Economist Allison Schrager, a former Quartz contributor who’s now a senior fellow at the Manhattan Institute, points out that bitcoin has only been around a little more than a decade, which means there's far too little data to forecast how crypto assets are likely to perform.

"Bitcoin and gold are kind of terrible hedges for inflation just because they're so much more volatile than inflation," she said. "It's the burning -your-house-down-to-get-rid-of-a-mouse problem."

Speaking of houses, people who have purchased one using a fixed-rate mortgage could also come out ahead, according to Carlson at Ritholtz Wealth Management. For the homeowner, it's the opposite of buying a bond—you're paying the loan back with money that is becoming less valuable at the same time that inflation could be driving the value of your home higher.

"A fixed-rate mortgage right now is a very good inflation hedge," he said. The average rate of a 30-year mortgage in the US is about 3%, while the home prices have soared about 15% this year.

So far we've talked about long-term investments, which are meant to be held for many years. But what if you don't have that kind of time? Perhaps you expect to retire soon or are already retired, or maybe you have a chunk of money you'd like to use soon to buy a house.

In that instance, experts say you could consider assets that are directly linked to inflation, like Treasury Inflation-Protected Securities (TIPS), which are US Treasury bonds that are indexed to the consumer price index. If CPI the consumer price index (CPI) goes up, the principal of that bond increases; if CPI falls, the principal decreases. (In the UK, the government issues a similar security called index-linked gilts.) TIPS have gained around 5% this year. Experts say they are most likely to be useful if you have concerns about inflation in the immediate term.

"Not many assets possess capabilities that would make them an effective inflation hedge," apart from the likes of TIPS and inflation-linked gilts, Medhat said. "What you should do depends on your horizon, depends on your risk tolerance." This is where consulting a financial advisor may be a wise move.

Famed investor Warren Buffett has reportedly said that your own career can be the best way to protect against rising prices. “If you’re the best teacher, if you’re the best surgeon, if you’re the best lawyer, you will get your share of the national economic pie regardless of the value of whatever the currency may be,” the CEO of Berkshire Hathaway said at the company's annual shareholder meeting in 2009.

The hedge isn't just what you're earning now, but what you could be earning later on.

"I always try to remind people that one of their most valuable assets is their earnings," said Schrager, who is also the author of An Economist Walks into a Brothel: And Other Unexpected Places to Understand Risk. "Your future earnings is an important part of your assets and it's something you should invest in."

Sign up for the Quartz Daily Brief, our free daily newsletter with the world's most important and interesting news.

U.S. Stocks May Turn In Mixed Performance In Early Trading