, /PRNewswire/ — Movement Mortgage, LLC, will originate in residential mortgages in 2017, a 25 percent increase on last year’s record-setting results, despite forecasts that the overall mortgage origination market will contract more than 25 percent. 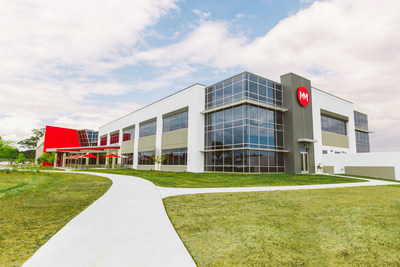 In addition, Movement is investing millions of dollars in new technology, facilities and its nonprofit , according to the company’s inaugural Impact Report.

In 2016, Movement financed more than in residential mortgages — among the top 10 nationally in purchase mortgage lending. Movement also introduced the Easy App digital mortgage experience, which served approximately 20,000 applicants in its first three months. Movement in 2016 created nearly 1,000 new jobs, opened a headquarters and increased its total investment in communities through the to .

“Our goal is to transform our industry, corporate culture and communities through our business. These results are not our focus, but rather the evidence that we are making progress in our mission to be a movement of change,” Founder and Chief Executive says. “While we are certainly grateful and humbly praising God for our results so far, we’re not satisfied. There are still many thousands of families and communities for us to love and serve. The best is yet to come.”

About Movement Mortgage
Founded in 2008, Movement Mortgage exists to love and value people by leading a in its industry, corporate culture and communities. Movement is best known for its innovative mortgage process and referable experience, which begins with Upfront Underwriting and a seven-day loan processing goal. The company employs more than 4,200 people, has more than 600 branches in the spanning across 47 states. Its non-profit organization, , has reinvested more than in communities to date. For more information, visit https://movement.com/impactreport/. 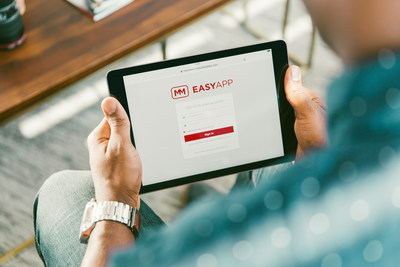 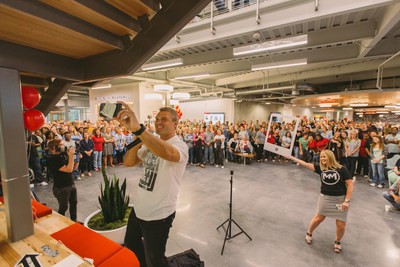 To view the original version on PR Newswire, visit:http://www.prnewswire.com/news-releases/movement-mortgage-forecasts-15-billion-loan-volume-25-increase-in-2017-300440201.html