, /PRNewswire/ — Southern Company said today it is increasing its dividend by per share on an annualized basis to a rate of per share. 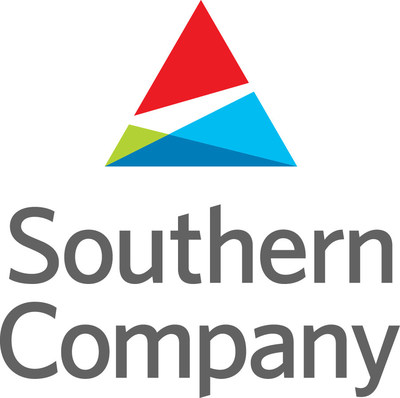 The increase marks the 16th straight year that has raised the dividend on its common stock.

also announced today a regular quarterly dividend – including the increase of per share over the prior quarter – of per share, payable , to shareholders of record as of . This consecutive quarters – dating back to 1948 – that will have paid a dividend to its shareholders that is equal to or greater than the previous quarter.

“Our dividend and overall shareholder value proposition are supported by an outstanding portfolio of state-regulated electric and gas utilities,” said Chairman, President and CEO . “Today’s action by our board of directors reinforces the strength and sustainability of our business over the long term.”

About
(: SO) is America’s premier energy company, with 46,000 megawatts of generating capacity and 1,500 billion cubic feet of combined natural gas consumption and throughput volume serving 9 million electric and gas utility customers through its subsidiaries. The company provides clean, safe, reliable and affordable energy through electric utilities in four states, natural gas distribution utilities in seven states, a competitive generation company serving wholesale customers across America and a nationally recognized provider of customized energy solutions, as well as fiber optics and wireless communications. Southern Company brands are known for excellent customer service, high reliability and affordable prices that are below the national average. Through an industry-leading commitment to innovation, and its subsidiaries are inventing America’s energy future by developing the full portfolio of energy resources, including carbon-free nuclear, 21st century coal, natural gas, renewables and energy efficiency, and creating new products and services for the benefit of customers. Southern Company has been named by the and as a top military employer, recognized among the Top 50 Companies for Diversity by DiversityInc, listed by as one of the 40 Best Companies for Diversity and designated a Top Employer for Hispanics by Hispanic Network. The company has earned a National Award of Nuclear Science and History from the for its leadership and commitment to nuclear development and is continually ranked among the top utilities in Fortune’s annual World‘s and Gas Utility rankings. Visit our website at www.southerncompany.com.

To view the original version on PR Newswire, visit:http://www.prnewswire.com/news-releases/southern-company-raises-dividend-rate-16th-straight-year-annualized-rate-goes-to-232-per-share-300440347.html

US stocks climb, led by technology companies and banks