The Fed: A sharp rate hike to tame inflation 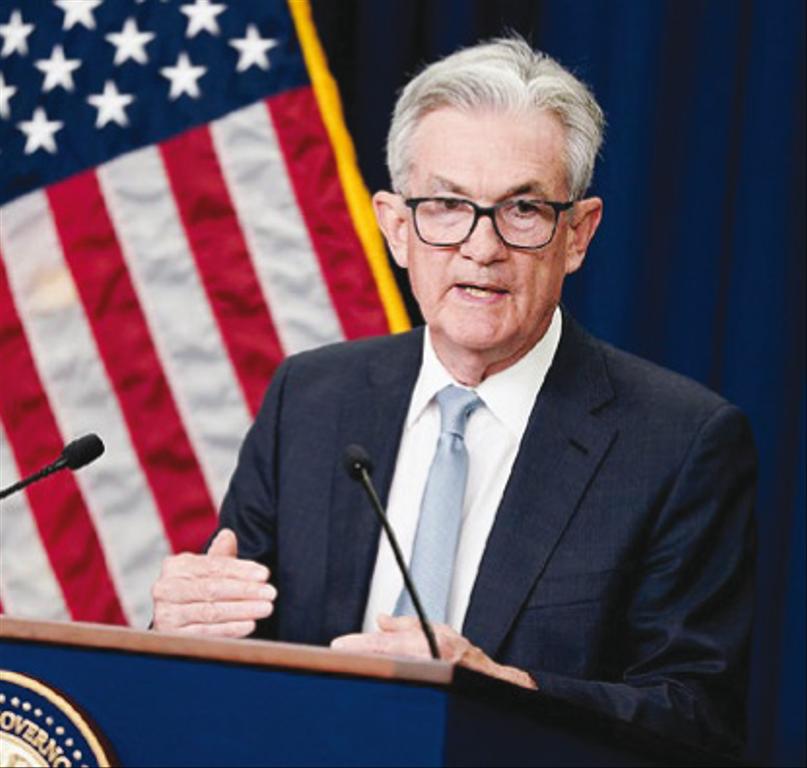 The intensified its fight against out-of-control prices this week, said in CNBC.com, raising its benchmark interest rate by three-quarters of a percentage point, the biggest increase since 1994. The hike represents a shift in strategy after Fed chairman last month “dismissed 75 basis points as an option.” But inflation continues to soar at levels not seen in 40 years, increasing the urgency for the central bank to slow the economy. Powell suggested the bank could follow a “stronger path of rate increases” if inflation doesn’t cool. Fed officials “significantly cut their outlook for 2022 economic growth, now anticipating just a 1.7 percent gain in GDP, down from 2.8 percent in March.”

It took guts to deliver the tough medicine, said in . is normally “reluctant to surprise investors, but Powell proved bold enough to administer a shock.” He has been criticized for being late to react to inflation, but “to compare Powell to the dithering , Fed chairman during much of the 1970s, is absurd.” A full decade passed from the time that inflation began to pick up in the late 1960s until 1979, when was appointed to run the central bank and raised rates with adequate determination. But Powell also benefits from the backing of , who has respected the Fed’s independence. That has “freed him to do the right thing.”

What the experts say