The Fed Seeks Review Of Whether Top Officials Broke The Law 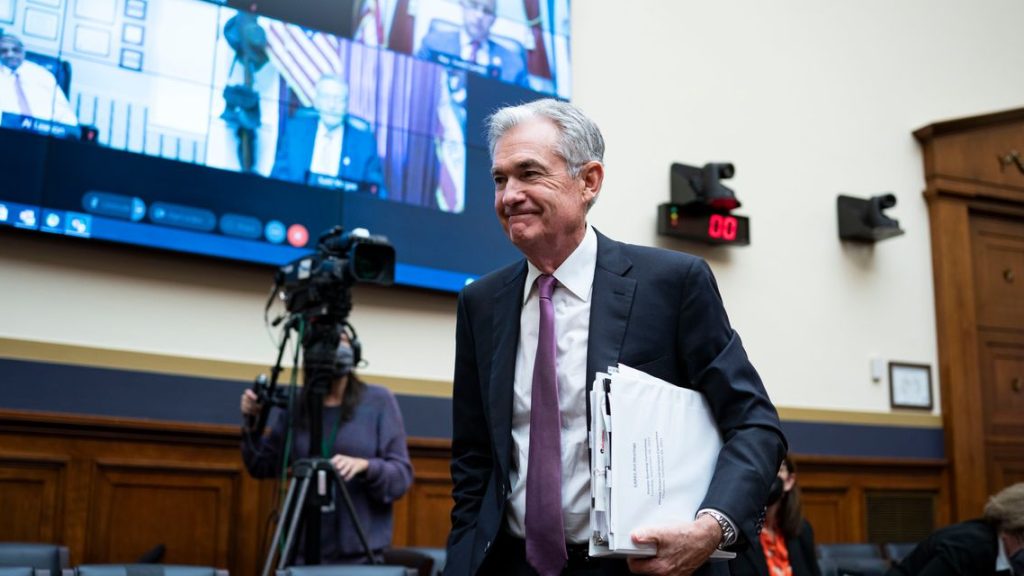 The Federal Reserve has asked its Office of Inspector General to initiate an independent review of whether trading activity by some top officials broke the law, according to a spokesperson for the central bank.

At the time, Fed Chairman Jerome Powell told reporters that “no one is happy on the FOMC to be in this situation,” and added he welcomed a move to tighten the rules governing trading.

Instead of subsiding, the scandal this week moved into Powell’s inner circle with Fed Vice Chairman Richard Clarida’s trading in the spotlight.

The records showed Clarida shifted funds out of one bond mutual fund into two stock funds in late February 2020 just as the central bank began to seriously move on an emergency response to the pandemic.

“I was a central banker. You shouldn’t do this. It’s absolutely outrageous,” Blanchflower said.

All along, the Fed has protested all along that the trading activities of the three officials did not violate within the central bank’s ethics rules. But this hasn’t muted the criticism.

Sen. Elizabeth Warren, the Democrat of Massachusetts, on Monday called for the Securities and Exchange Commission to investigate if the trading by the Fed officials was legal. She said the trading reflected “atrocious judgment” by the three officials.

The Fed statement said that the talks with the Inspector General’s office began last week.

“We welcome this review and will accept and take appropriate action based on its findings,” a Fed spokesperson said.

The scandal comes at an awkward time for Powell. His first term ends in February and the White House has been silent about whether President Joe Biden will reappoint him.

Asked by Politico if Biden should take account of the trading activity in his review of Powell’s records, Senate Banking Committee Chairman Sherrod Brown replied: “that’s up to the president.”

The post The Fed: Fed asks for independent review of whether top officials broke the law in their trading activity appeared first on Financial Press.

Stocks Rally on Friday but Still Down for the Week